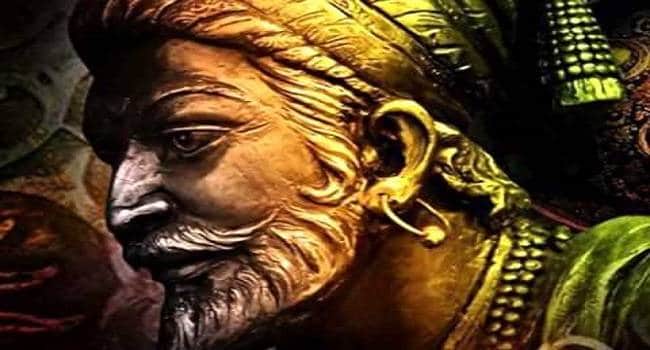 Shivaji Bhosale I was an Indian warrior-king and a member of the Bhonsle Maratha clan. Shivaji carved out an enclave from the declining Adilshahi sultanate of Bijapur that formed the genesis of the Maratha Empire. In 1674, he was formally crowned as the chhatrapati of his realm at Raigad. was known for his wit, a virtue that won him many wars against the Mughals. He was one of the first Indian rulers who is said to have introduced the concept of â€œnaval forceâ€ to defend the Konkan side of Maharashtra. He was secular to his core and employed many Muslim soldiers in his battalion.

Dhanandip is an up growing Technical Family which come in the market with the main tagline that is “Dream Together Grow Together”, with participation in the field of Training, Sales & Techsolutions for the Industrial Automation Industries.